Hit enter to search or ESC to close
Verification Of Death 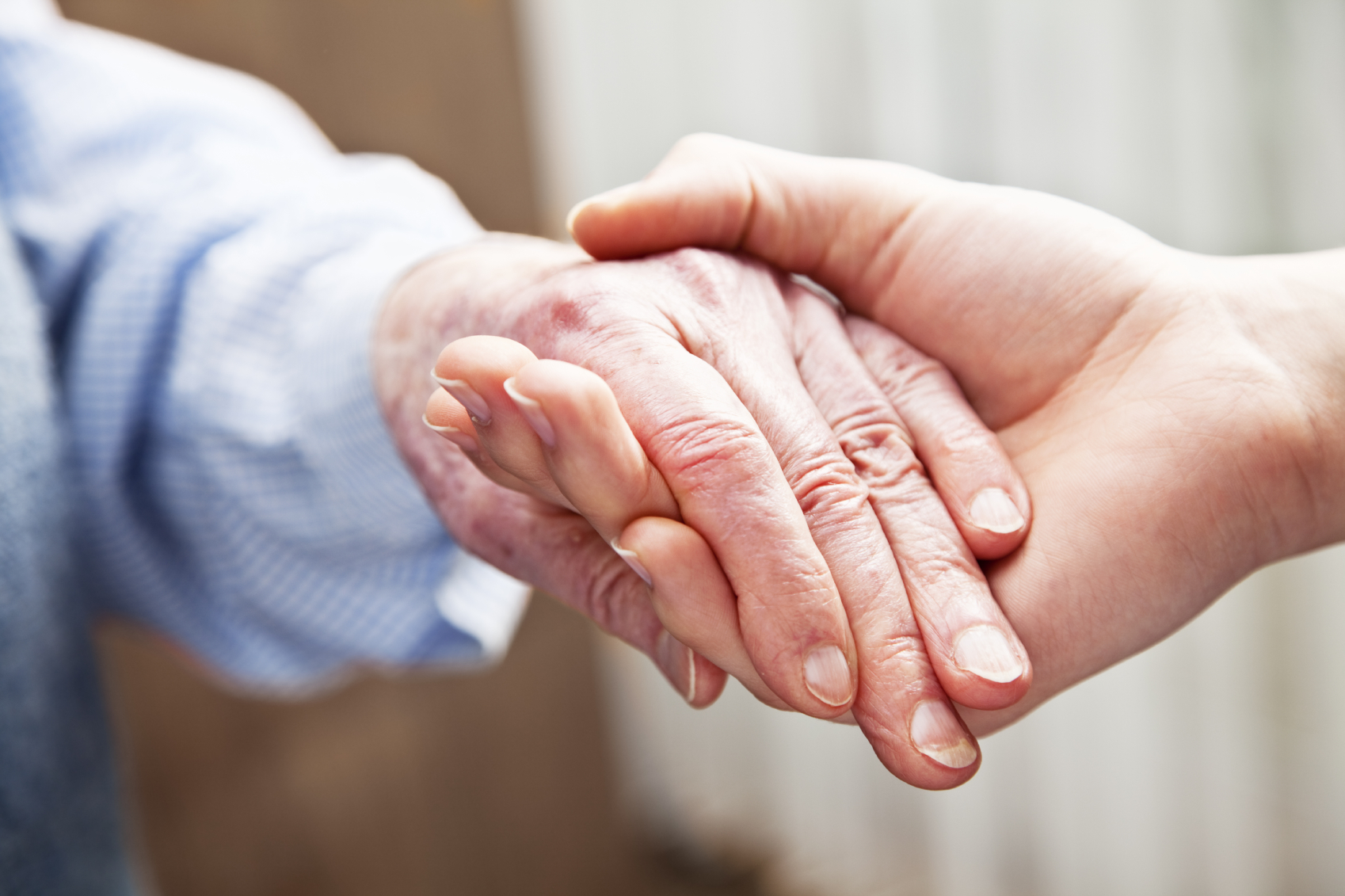 It’s a familiar storyline in the movies and on television. A body has been found and the doctor is called in to certify the death.
Having the doctor confirm a death, of course, gives a scene in a film or television series dramatic gravitas because he is seen as a figure of authority.
But today, it does not have to be a doctor who verifies a death.
Anyone who has watched the terrific documentary series Ambulance on BBC One, taking a detailed look at the work of paramedics in the West Midlands, will see them verifying deaths at both the scenes of accidents and at people’s homes.
If a nurse or health care worker in a care home has taken an online Verification of Death training course, then they too can carry out that sad duty and call the undertaker themselves.
This can actually free up a doctor’s time to treat other patients.
The online course on offer can be done as part of Continued Professional Development (CPD) and is developed in line with the latest UK legislation and meets the requirements set out by the Care Quality Commission (CQC), Health and Safety Executive and other professional and regulatory bodies.
The course covers a number of key areas including:

It is, of course, a sad time for all concerned with someone’s passing, so training is vital so any death can be treated in a professional yet compassionate manner.

Sign up for the online Verification of Death course with Ad Vitam Learning.

Need Help With A Course?

At Ad Vitam (for life) Learning we believe that learning is a life long, continuous process. Send a mail and we’ll respond with 24 hours.

Get the latest Ad Vitam news delivered to your inbox.

Chat with our experts to find out how we can help you achieve your goals...